Are the natural sciences ready for truth, healing, and reconciliation with Indigenous peoples in Canada? Exploring 'settler readiness' at a world-class freshwater research station 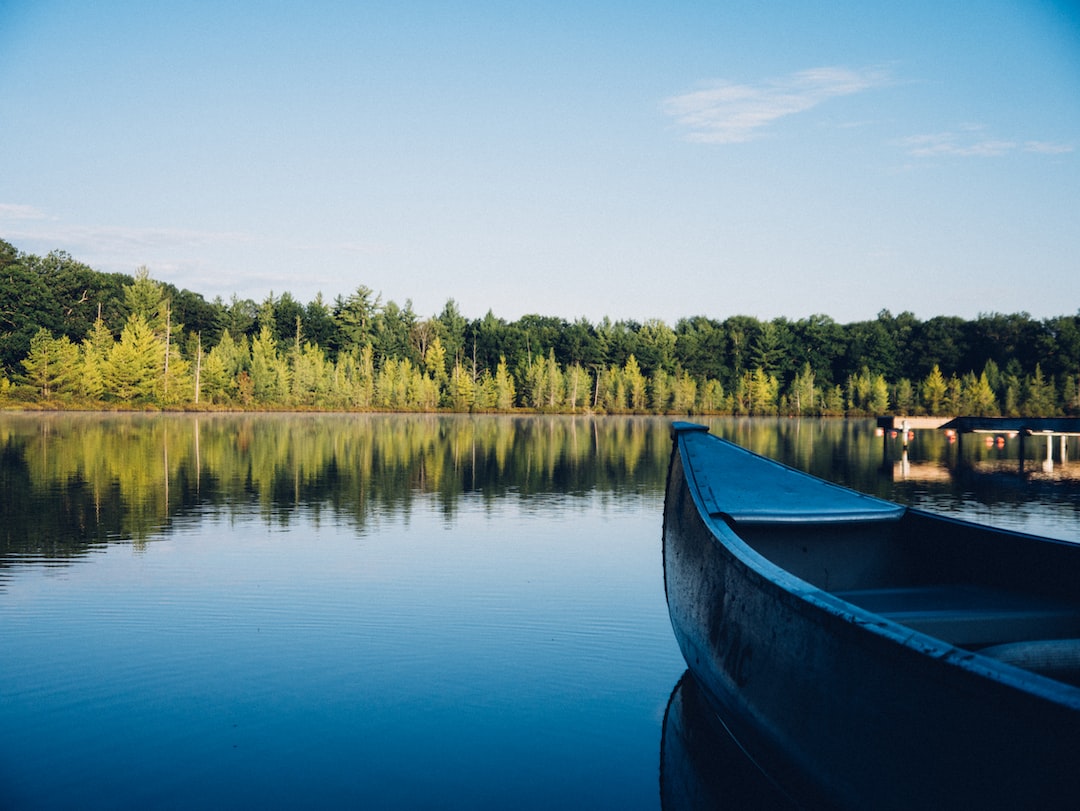 The Experimental Lakes Area in Northwestern Ontario, Canada, is a globally prominent freshwater research facility, conducting impactful whole-of-lake experiments on so-called ‘pristine’ lakes and watersheds. These lakes are located in traditional Anishinaabe (Indigenous) territory and the home of 28 Treaty #3 Nations, something rarely acknowledged until now. Indeed, Indigenous peoples in the area have historically been excluded from the research facility’s governance and research. Shortly after it changed hands in 2014—from the federal government to the not-for-profit International Institute of Sustainable Development (IISD)—the Truth and Reconciliation Commission (TRC) of Canada released its Calls to Action to all Canadians. The newly named International Institute of Sustainable Development-Experimental Lakes Area (IISD-ELA) began to respond with a number of initiatives aimed to develop relationships with local Indigenous peoples and communities. In this paper, from the perspectives of IISD-ELA staff members, we share findings from an exploratory study into the relationships beginning to develop between IISD-ELA and Treaty #3 Nations. We used semi-structured interviews (n = 10) to identify how staff perceived their initial efforts and contextualize those with the current literature on meaningfully engagement in reconciliation. Our analysis highlights perceived barriers, including time, resources, and funding constraints, as well as an acknowledged lack of cultural awareness and sensitivity training. Participants also recognized the need to engage Indigenous knowledge holders and embrace their ways of knowing at the research station. While the study is small in scale, as an international leader in freshwater science, transparency in the IISD-ELA’s journey in reconciliation has the potential to inform, influence, and ‘unsettle’ settler-colonial scientists, field stations, and institutions across the country and beyond.
Share